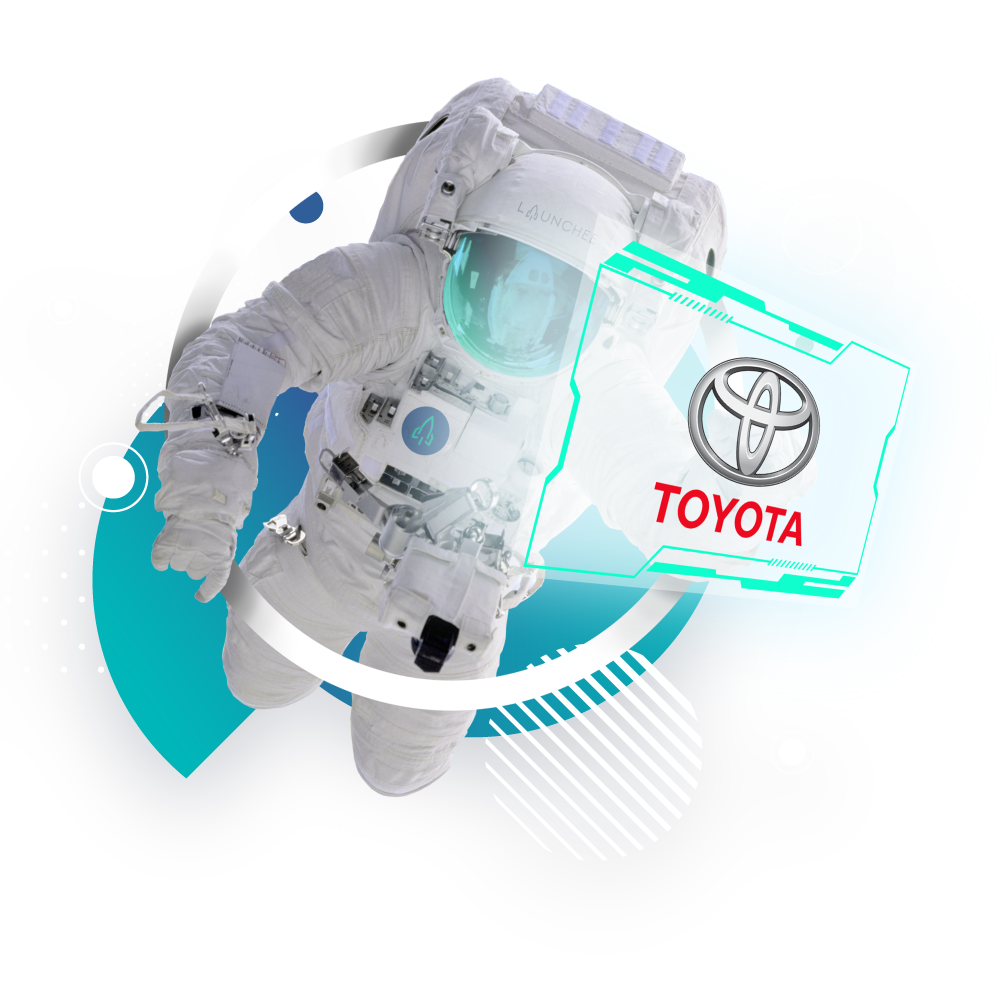 ”Toyota Balkans“ is the official importer and distributor of the Toyota and Lexus vehicles in Bulgaria, Macedonia and Albania, as well as their spare parts and accessories. Founded in 1996, the company started as a local car dealer, and in 2007 adopted the exclusive rights to offer products and services under the trademark of Toyota.  Toyota Balkans is fully owned by Inchcape International Group B.V. - an independent global multi-brand company with over 170 years of existence in five continents.

Following a consistent and successful sales and marketing strategy throughout its 20 years of operations in Bulgaria, the company has built an extensive dealership network. Under the highest global standards of the brand, Toyota Balkans’ dealers work for an impeccable client experience and hospitality, known as ‘omotenashi’.

At the beginning of the summer season, the company chose Launchee’s space and services for one of Toyota’s core events: the leadership teams’ internal corporate training of the authorized dealers, part of the ‘Best Retailer in Town’ global initiative.

The format combined the streaming of a training and several workshops, actively engaging the participants in a format close to a physical event. One of the challenges was the different locations - hotel conference rooms or other venues chosen by the separate dealers in each city.

Our team had to offer a quality streaming that would cover the above-mentioned locations, as well as the four additional spaces at Launchee where the training took place. The client had prepared a dynamic program and no lags or bugs were acceptable. 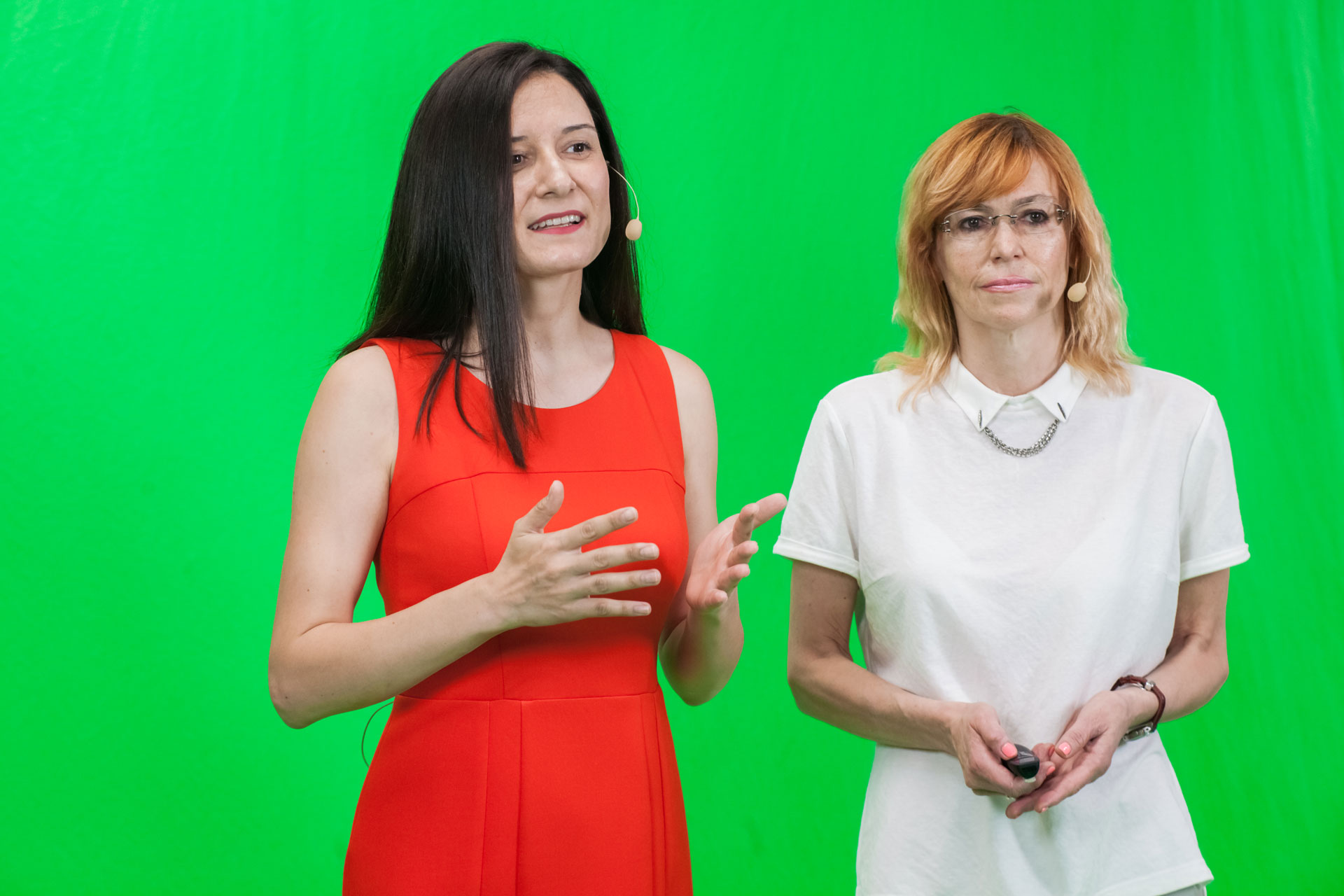 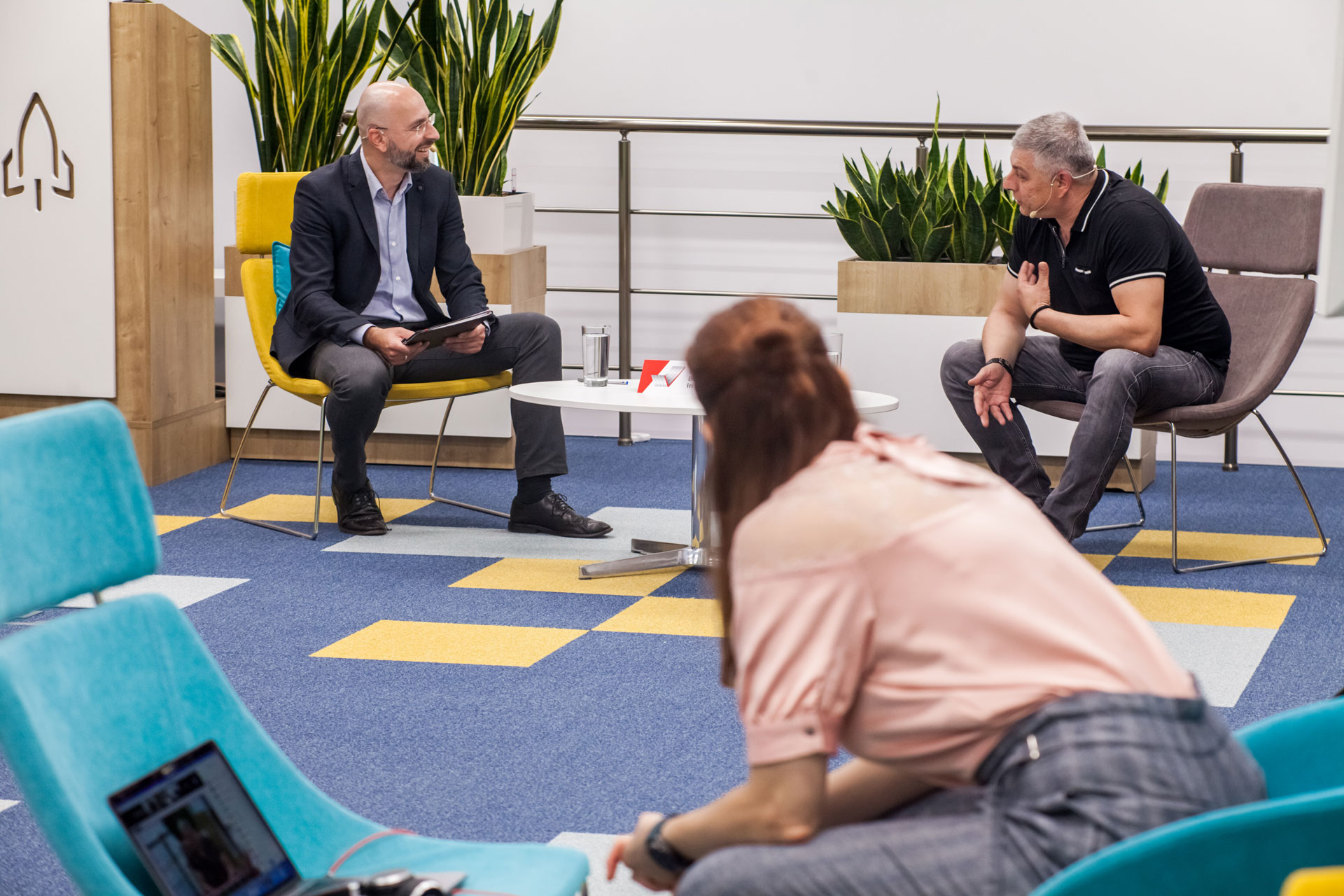 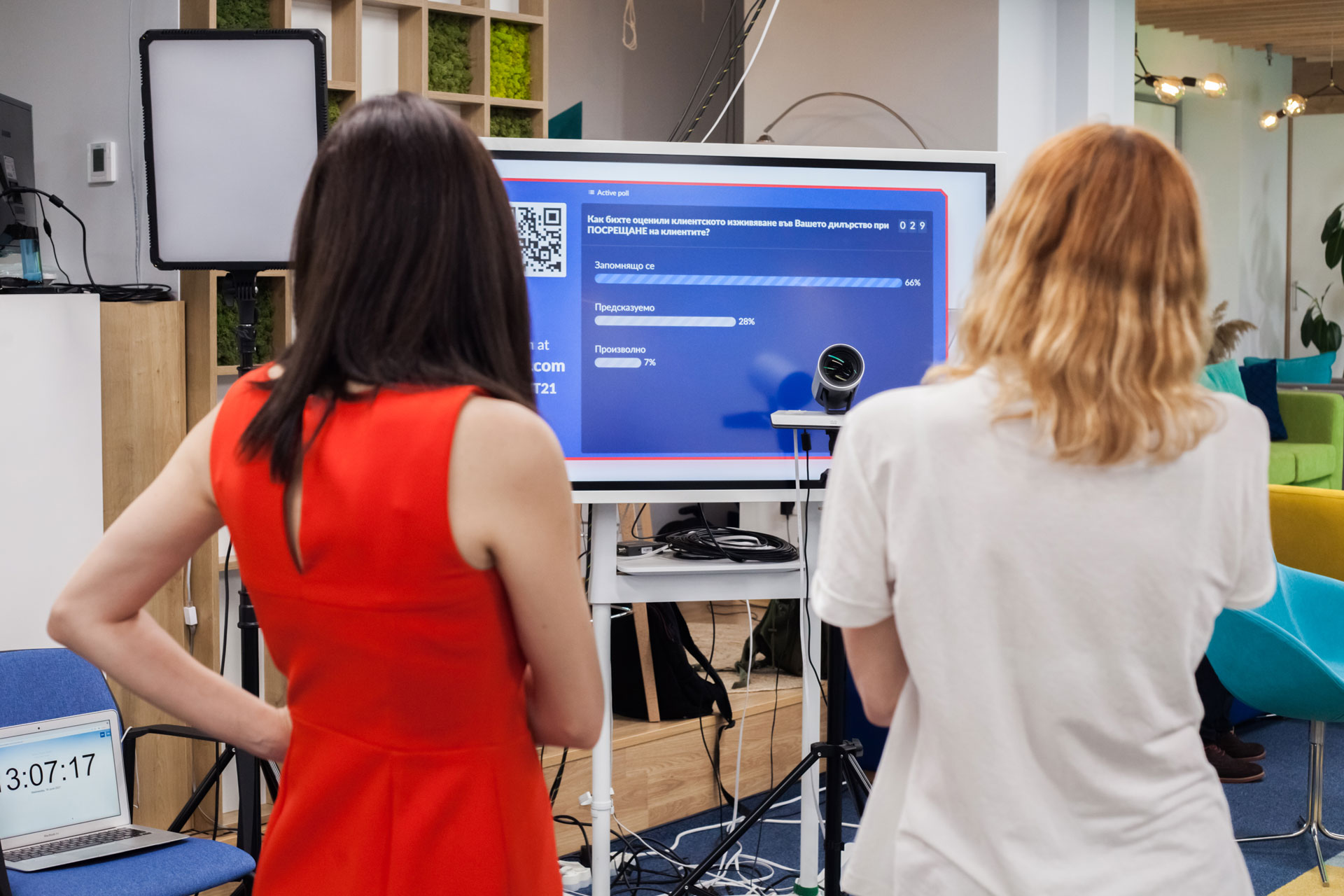 Launchee offered four halls: Kepler, Pulsar, Supernova and Eta Carine, positioning the trainers in the video-conference rooms and the commercial teams were connected from the 12 different locations in Bulgaria.

We combined quality streaming with an interactive video-conference training.

The participants were ‘warmed up’ with some intro videos, created by Launchee for the training purposes.

Following the event, we offered an after-movie with all key and emotional moments. 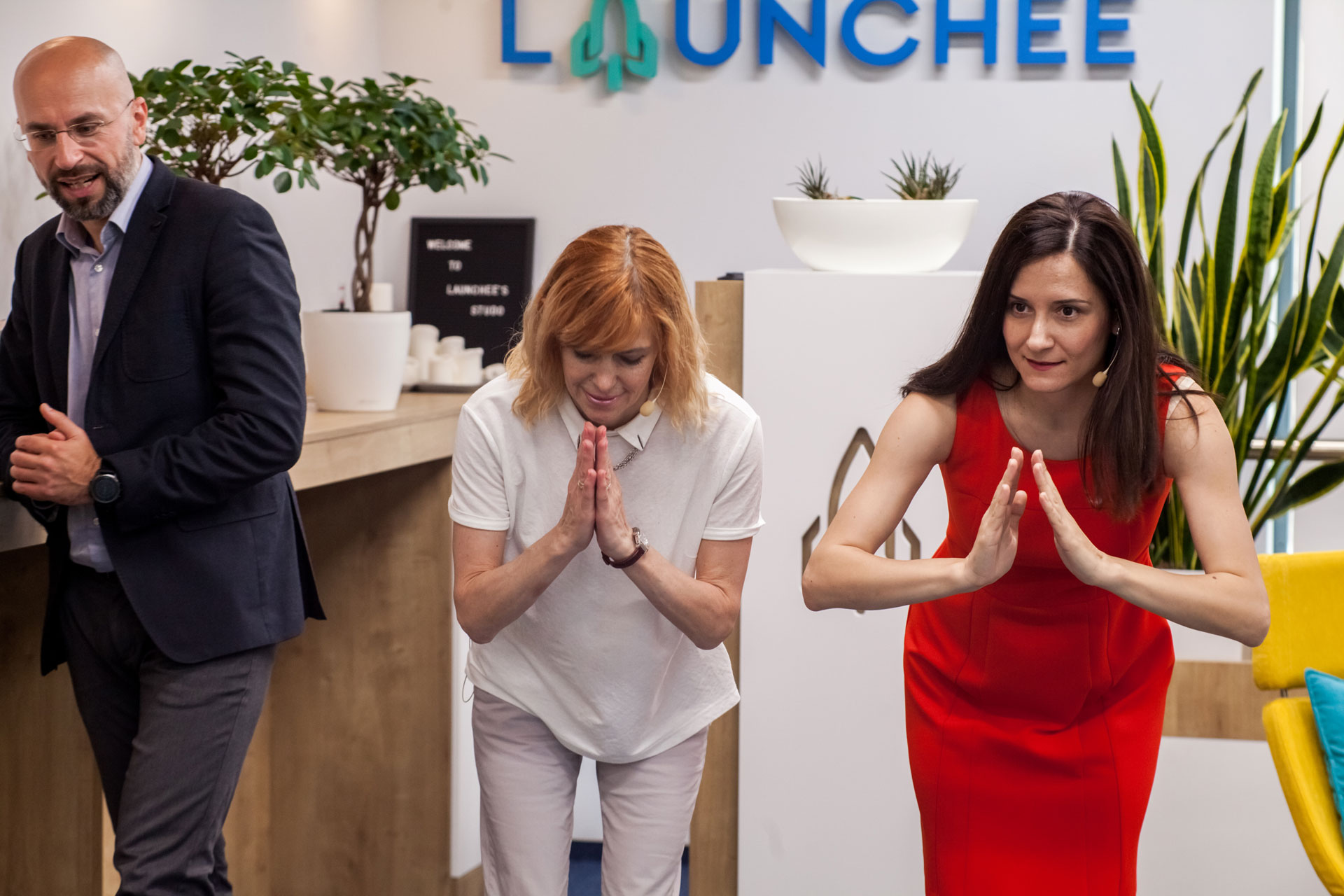 Creating an environment close to a physical training

100% satisfaction from the participants

What our client says about it...

"The biggest challenge for ourselves was to actively involve every single participant, taking into account the virtual venue. We managed to do it - with the proper content, interactivity and the right technical equipment. Launchee has such a professional team - starting from the valuable advice based on their experience, the quality streaming, the many ideas shared during the process, and the sense of security they give without failing a single detail. We not only reached the closest to a physical event but managed to get the best out of the virtual format!"

„I was pleasantly surprised from the overall organization. Despite being online, the event was close to the physical trainings I have witnessed. My personal opinion is that these events are most efficient when everyone is in the same room, but the organizers’ efforts were visible and the event turned to be practical and helpful.”